What are the current regulations on CIT?

How is CIT computed and CIT rate?

Taxable income in a period shall be determined as follows:

The tax rate varies, but the most common one applicable to FIEs is 20% [currently].

FIEs may be entitled to preferential tax rates (i.e. 50%, 20%, or 10% of the normal rate) and tax holidays which would be stated in the Investment Certificate if certain investment conditions are satisfied (Decree 218, 2013).

Which expenses are deductible for CIT purposes?

Generally, an expense that is not non-deductible as stipulated by the Law, reasonable and incurred in the course of generating income, and supported by proper documents will be deductible.

What are the reporting compliance requirements for CIT?

It is required a provisional CIT pay on a quarterly basis and finalization at the end of the year.

Quarterly, within 30 days from the end of each quarter, enterprises estimate and pay interim CIT without submission of CIT declaration.

At year-end, enterprises must finalize the annual tax payable with the tax authorities. The tax filings must be prepared and submitted within 90 days from the end of the calendar or tax year. The tax filings include:

All the above reports must be prepared in compliance with designated forms issued by the MOF. 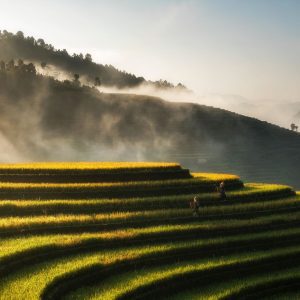 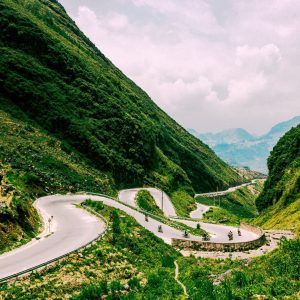 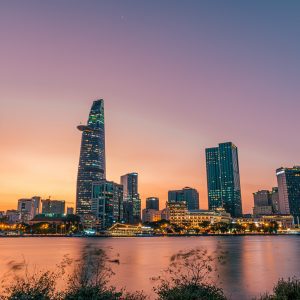 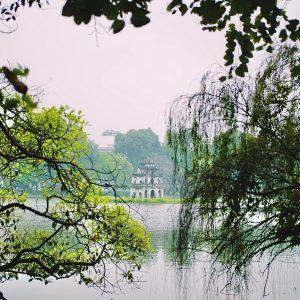 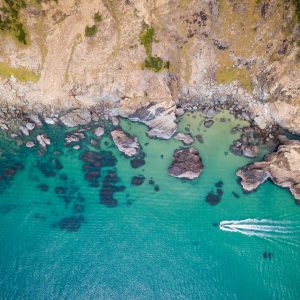 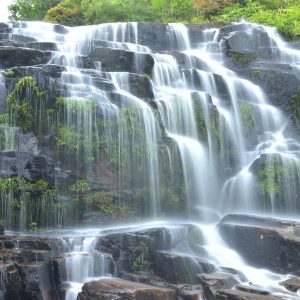 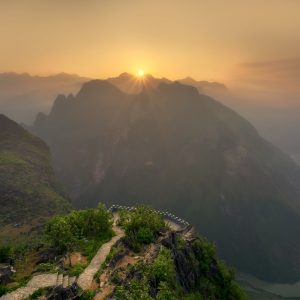 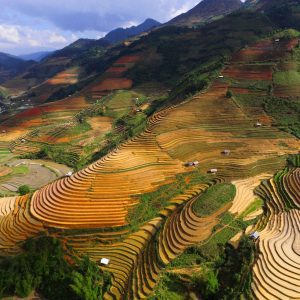 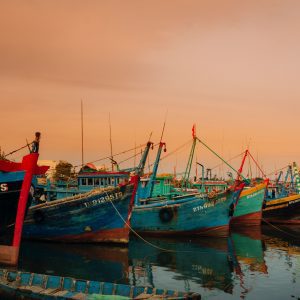